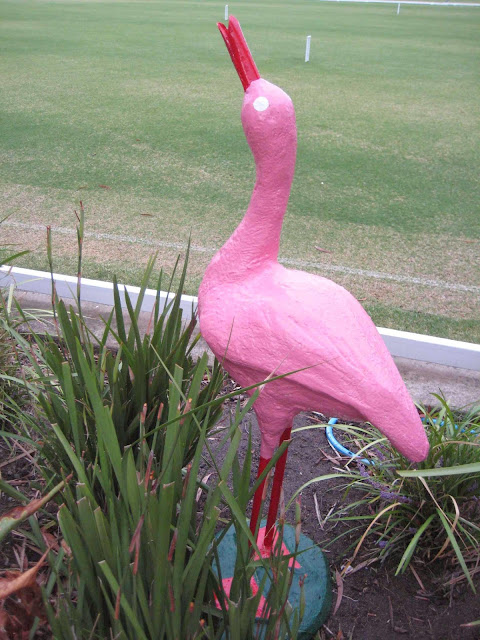 'Get to your places!' shouted the Queen in a voice of thunder, and people began running about in all directions, tumbling up against each other; however, they got settled down in a minute or two, and the game began. Alice thought she had never seen such a curious croquet-ground in her life; it was all ridges and furrows; the balls were live hedgehogs, the mallets live flamingoes, and the soldiers had to double themselves up and to stand on their hands and feet, to make the arches'. 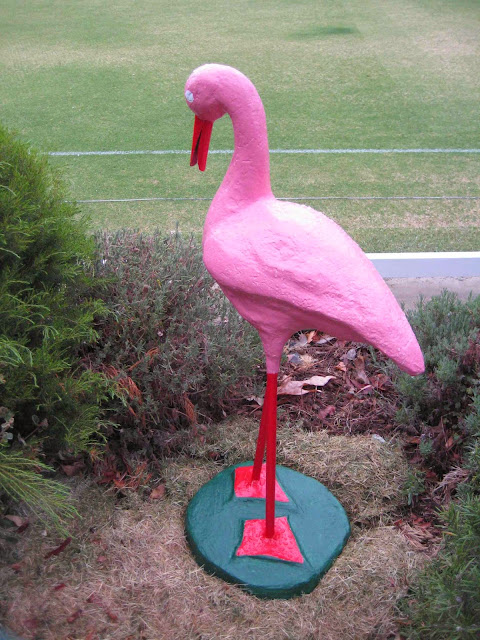 Taking a break at the Essendon Croquet Club in Brewster Street.
Posted by Lenore Frost at 4:28 PM

Lady with a Map

These may interest you